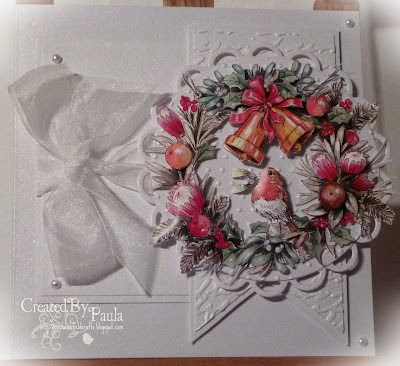 Don't die of shock but I have another DT sample to share with you.  It has been made using another of the Christmas petite A5 decoupage sheets that have just been launched from La Pashe.  This particular set is from the "festive feathers" set which you can get here.  I decided for a change to do a white-on-white card so I added lots of texture using my swiss dots and script embossing folders.

The cardstock I used for the blank and the matting and layering is a white pearl card which has a subtle gold sheen to it.  The image is called "wreath robin" which took me ages to cut out as I decided to mount the layered image onto a spotty disc rather than keep it as it is so I had to cut out the centre of the wreath which was dead fiddly.  I added a little glamour dust to parts of the wreath but I don't think you can tell from the piccie.

I was really pleased with the way it turned out and it looked much better in the flesh as white-on-white generally doesn't photograph well.

Only 2 weeks now left at work and counting! 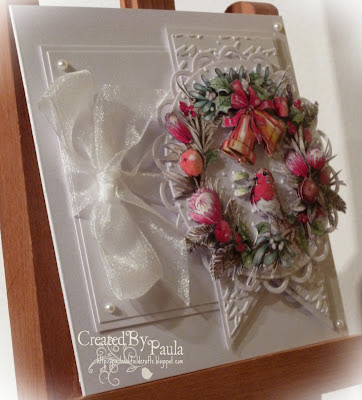 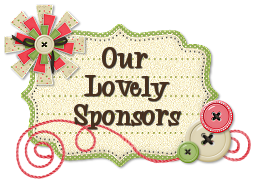 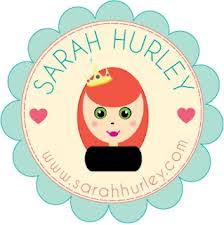 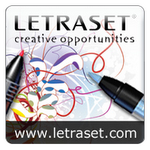 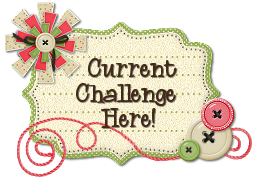